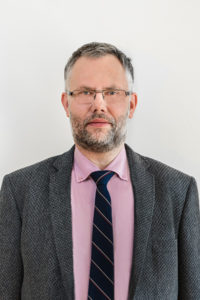 Karl Haavasalu graduated from the School of Law of the University of Tartu in 2000 after completing four-year bachelor studies and acquiring a BA degree in law, which is equivalent to an MA degree today.

Karl Haavasalu has been a member of the Estonian Bar Association since the end of 2000 and working as an attorney-at-law since February 2003.

One of the main areas of activity of Attorney-at-Law Karl Haavasalu is insurance law, in which he has extensive experience in various out-of-court disputes and litigation. In addition to defending his master’s thesis on insurance law at the University of Münster in Germany, Karl Haavasalu has published several articles about insurance law in Juridica and Versicherungsrecht magazines.